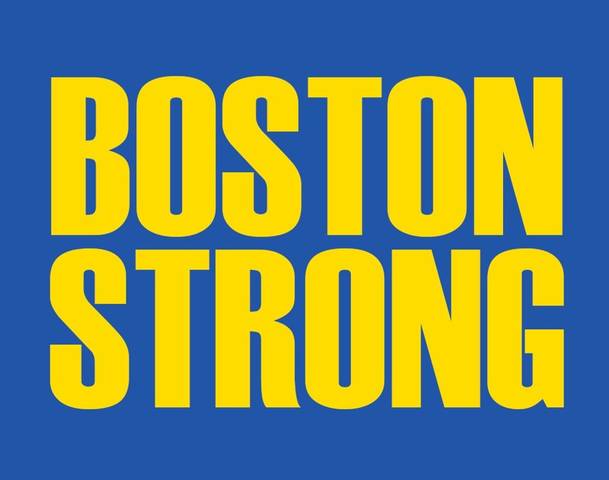 A lot happened in the United States last week, yes? We at Nonprofit Media Solutions kept watching Monday afternoon’s news of the number of injured from the Boston Marathon blast rise higher and higher. Then there was Wednesday’s terrible news of the explosion and fire at a fertilizer plant in West, Texas. Finally, Friday’s roller coaster of the Watertown, Massachusetts, lockdown and later that evening, the capture of one of the marathon bombers. What a week.

When unfortunate events like these and countless others happen, it’s natural for people to want to pitch in and help. It’s important, though, to make sure you’re helping through a legitimate organization that will put the contributions where it says it will.

Many people choose to contribute to big-name, trusted organizations like the Red Cross. One method of fundraising which has recently gained a lot of momentum is crowdfunding. Last week we noticed several crowdfunding campaigns that were put in place specifically to help the victims of last week’s events.

Not sure what crowdfunding is? Mashable has a good definition and news stories about it. CNN ran a story on a specific crowdfunding campaign for one of those hurt in Boston. There are plenty other examples too.

Whether the campaign is for relief or another cause such as a documentary film, the next fashion must-have, a city park or other project, the point of crowdfunding is to create a strong buzz while promoting the project, and push for complete fundraising for the project in a short time period, usually 30 to 45 days. For those running the campaign it’s a whirlwind of fundraising events, Foursquare checkins and social media updates. But it can be a very effective way to get money to a certain cause and to do it quickly.

Meanwhile, our thoughts remain with the brave people in West, Texas, and the Boston area. We are all with you.

← Storytelling the End Result
A Week Later: My Stream of Consciousness and a little What Can We Learn? →