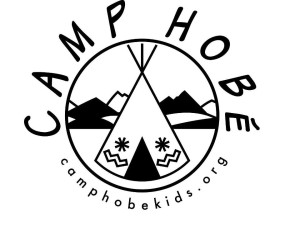 Camp Hobé is a special summer camp experience designed expressly for children currently undergoing treatment for cancer as well as for their siblings.

Our goal is to create an atmosphere that enhances self-esteem, fosters independence and friendships, and creates a feeling of belonging.

Camp Hobé was incorporated in February 2003, although the camp has operated continuously since 1985, growing from 15 campers the first year to almost 250 campers each year. The purpose of the organization is to fully support and administer the operation and mission of Camp Hobé, a special summer camp experience for children currently undergoing treatment for cancer and their siblings. We serve campers from Utah and the surrounding Intermountain area (WY, NV, ID, MT), with children from Utah accounting for more than 95% of our campers. See enclosed brochure for additional information.

From 1985 to 1993, Camp Hobé received administrative support from Primary Children’s Hospital (PCH) and financial support from the American Cancer Society (ACS). Then, from 1994 to 2002, the administrative tasks shifted to the ACS, who also provided guidance and assistance with fundraising. In February 2003, Camp Hobé separated from the ACS so that we could focus more clearly on our mission to the children and ensure that this experience would be continued. Camp Hobé continues to receives medical and psychosocial support from PCH.

Camp Hobé gives childhood cancer patients and their siblings the freedom to “just be kids” and stretch their limits physically, mentally, and socially. We offer two 5-day overnight camp sessions: one for kids (ages 6 – 12) and one for teens (ages 11 – 19). We also offer a 2-day Day Camp for ages 4 – 7 years. Families dealing with the expenses of cancer may be unable to afford to send their kids to a camp that would cost over $700 per camper for the overnight sessions, or almost $150 per camper for a single day. For this reason, families pay only a nominal registration fee ($35 per camper for the overnight sessions, $15 per camper for Day Camp), with fee waivers provided for those in need. We are very proud to have kept our registration fees low for our families, and to provide fee waivers to almost 20% of our campers.

Greatest Need & Plans For the Future

Financial donations are vital to our organization.

Demand for our program grows every year! Our camper registrations have consistently increased by 8% to 10% each year. 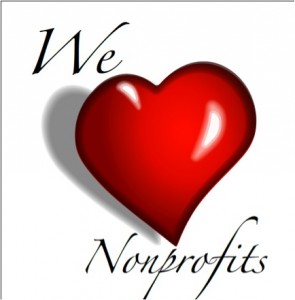