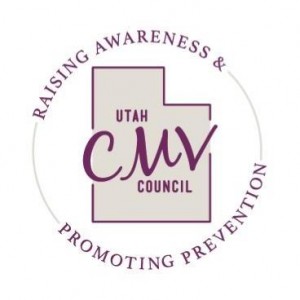 Raise awareness and promote prevention of congenital cytomegalovirus in Utah.

Who do you serve?

Women who are pregnant or will become pregnant and families who have been impacted by CMV.

The members of the Utah CMV Council, prior to being officially established, help Representative Ronda Menlove pass a bill in the Utah House of Representatives to establish a public health awareness campaign for congenital CMV. Members testified at House and Senate Committee meetings and met with legislators and other state leaders.

As we are a new nonprofit, we need ideas for fundraising and building membership. We have a lot of energy, we just want to make sure we work as effective as possible.

Plans for the future

We are assisting with an international CMV conference in Salt Lake City in September. We are also participating in as many health fairs as possible, trying to reach women of child-bearing age. We hope to work with schools to get CMV included in health classes this year. 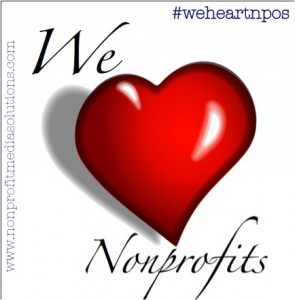