The Case for an Impact Video

Recently we attended embagga means party, a fundraising event for an in production documentary film called imba means sing! It was a well-organized, entertaining, fantastic event, the central focus of which was a performance of the African Children’s Choir, the group featured in the film. Several other bands and singers also made appearances. It was a good time.

What caught our attention most (besides adorable singing, dancing, talented, smart children) was that the event was carefully arranged so that the first few songs from the African Children’s Choir was followed by a powerful impact video and then, led by the emcee, the floor was opened up for donations. The host started by asking if anyone in the audience had $5,000 to donate, which would cover the cost of one choir member’s education through college. There weren’t any takers, so the host dropped to $2,500, which is enough to cover the film crew’s flights to Africa to continue filming. One man raised his hand. The host then asked for donations of airline miles and several people volunteered. He asked for donations of $1,000, $500 and $250. Quite a few hands were raised. Then, he asked for those who could to donate $100, and dozens of hands went up. All in all, we estimated that the film raised about $10,000 in under 10 minutes. (And that doesn’t take into account merchandise sales and the silent auction in the lobby.)

It was an incredible evening, and a powerful testimony to how important it is to have an impact video and to create an event that is fun and for a good cause. People will reach into their pockets when they can see first hand how their donation can make a difference. 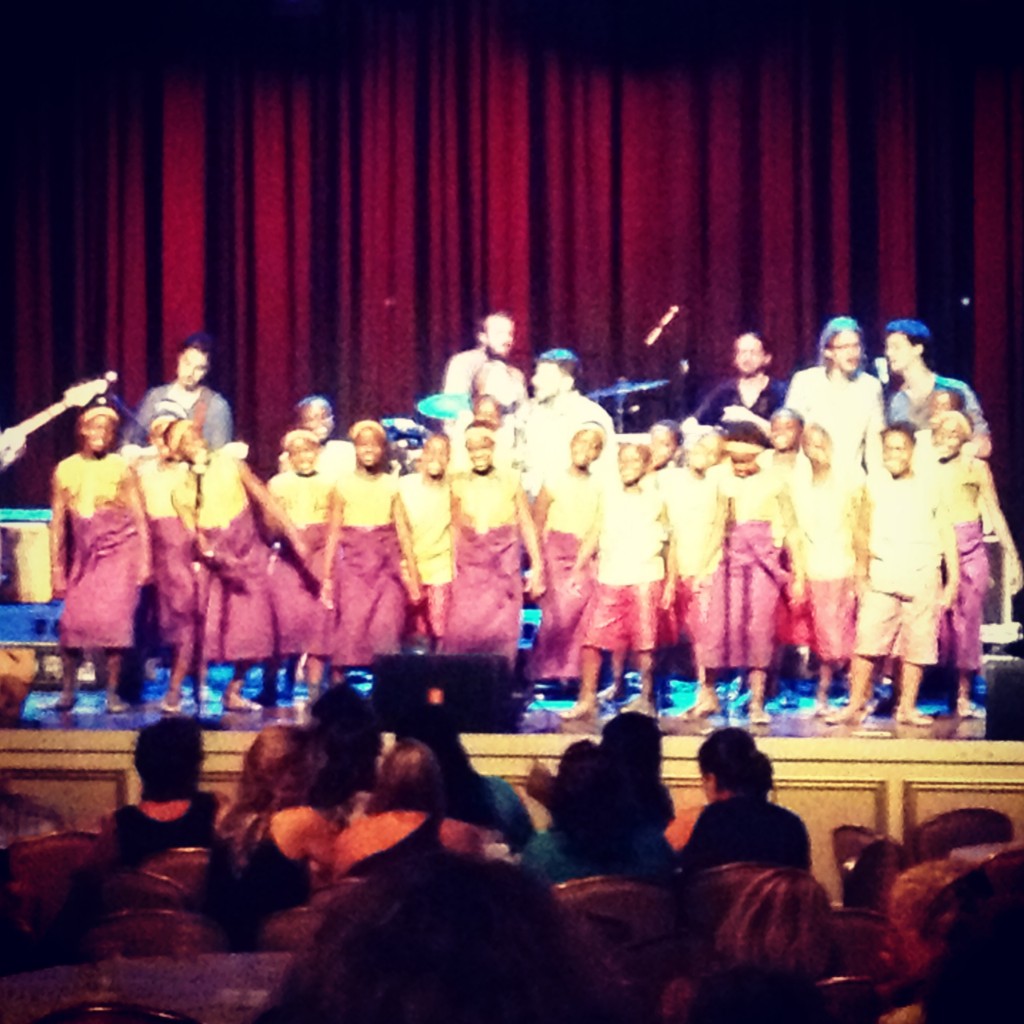 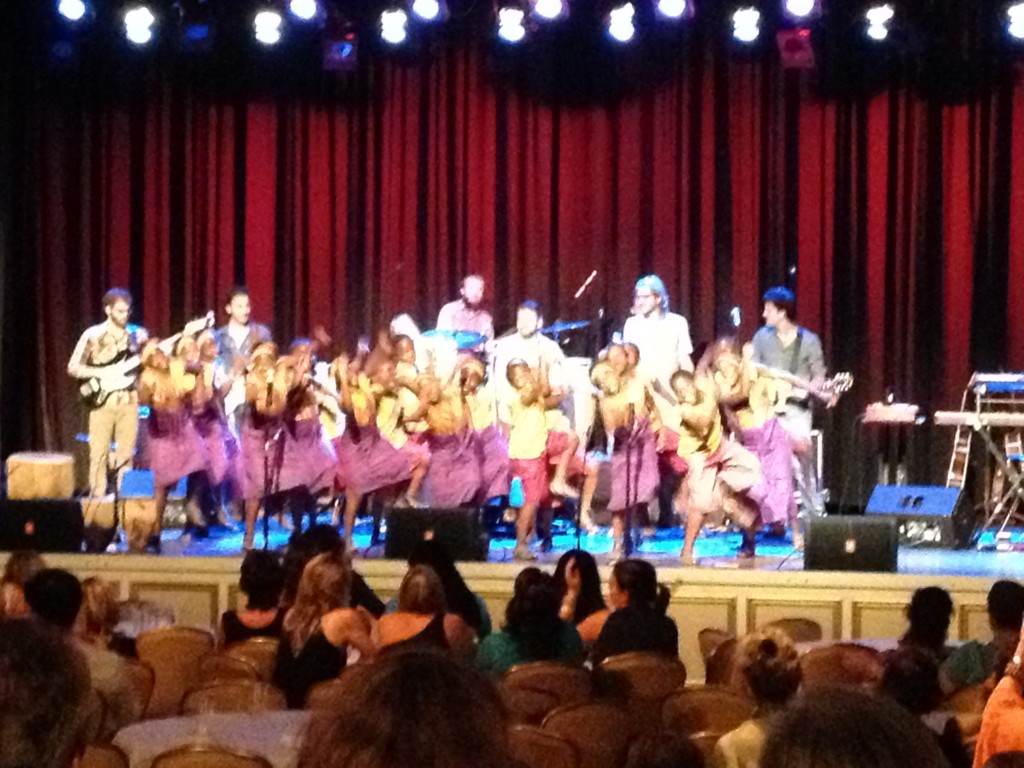 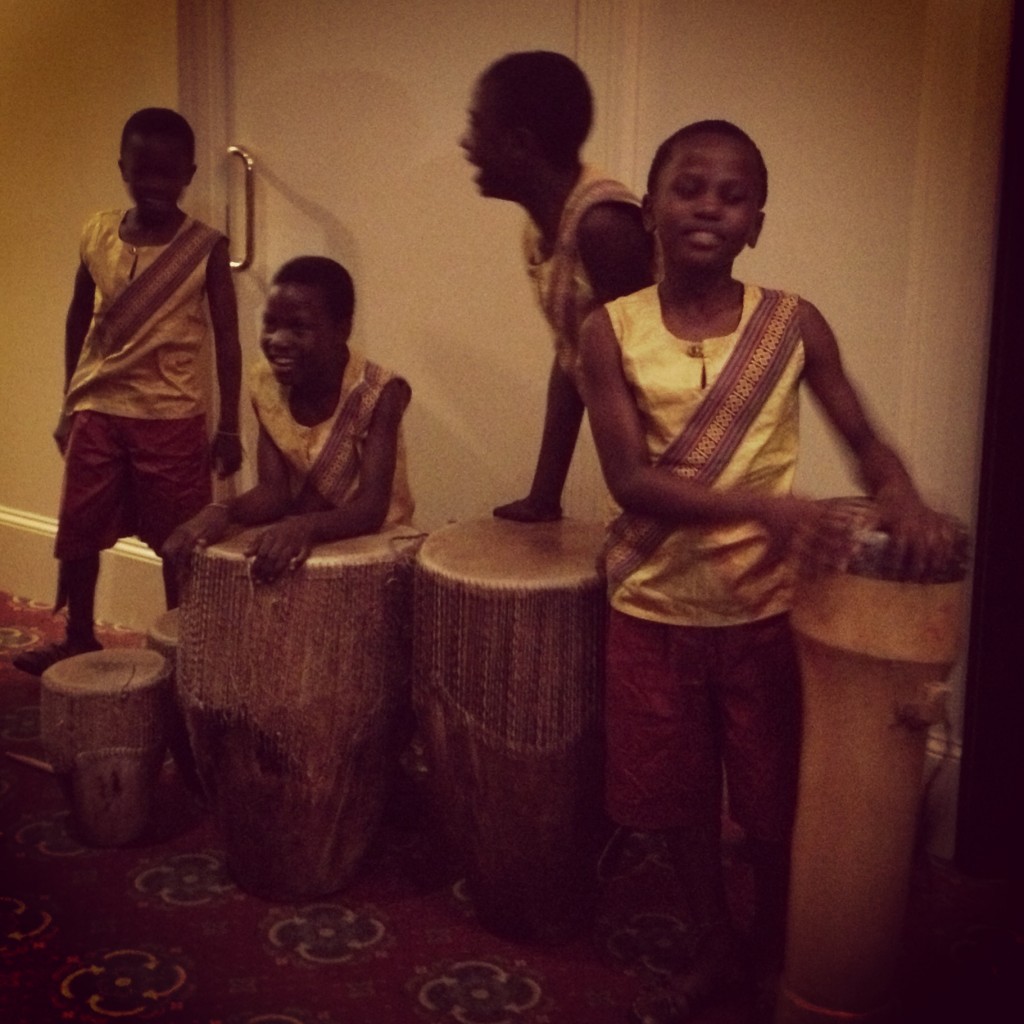 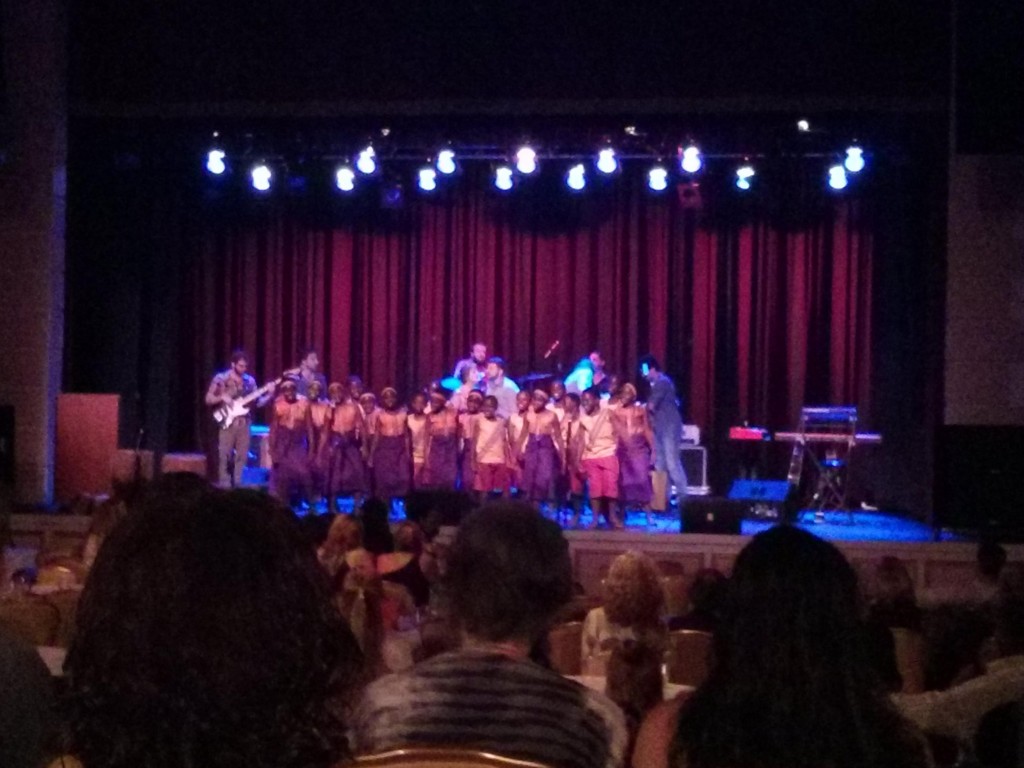 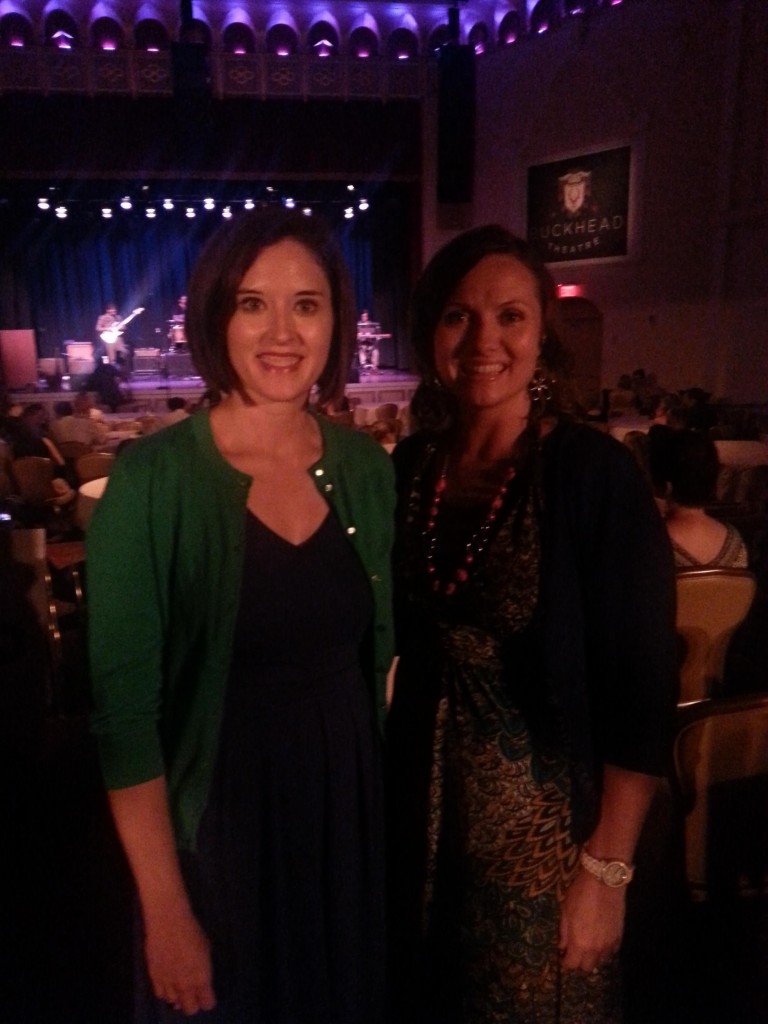 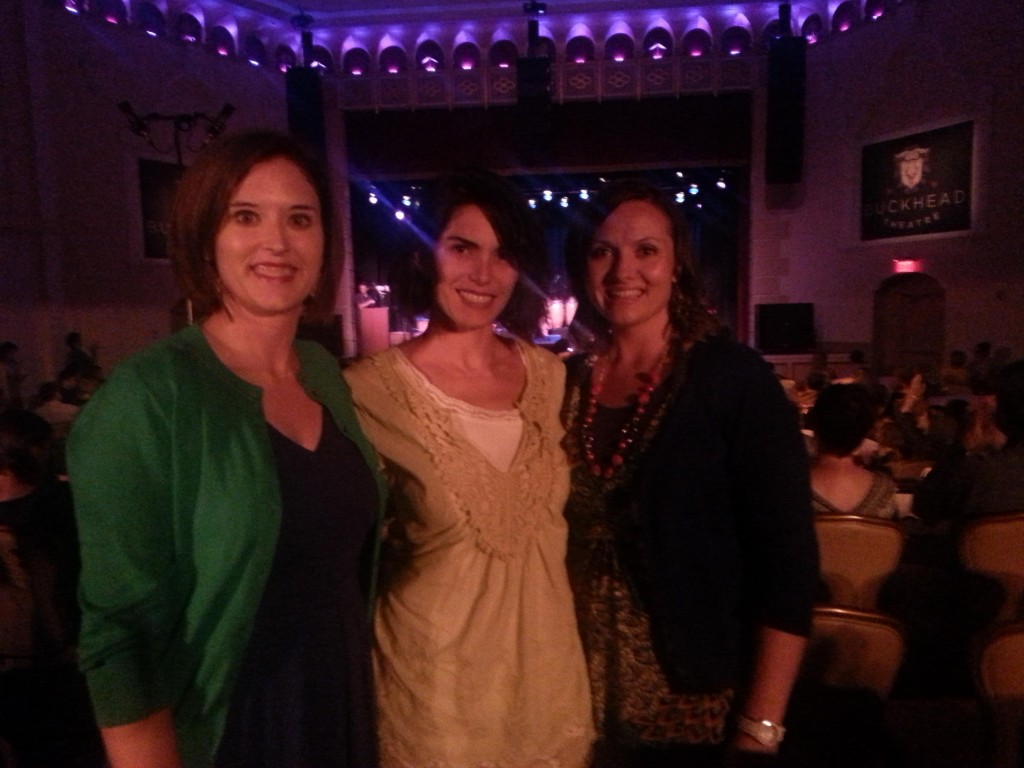 (Many thanks to Keira from Zoe Rose Memorial Foundation who joined us for the party and took most of the pictures above, and she’s in the middle here.)